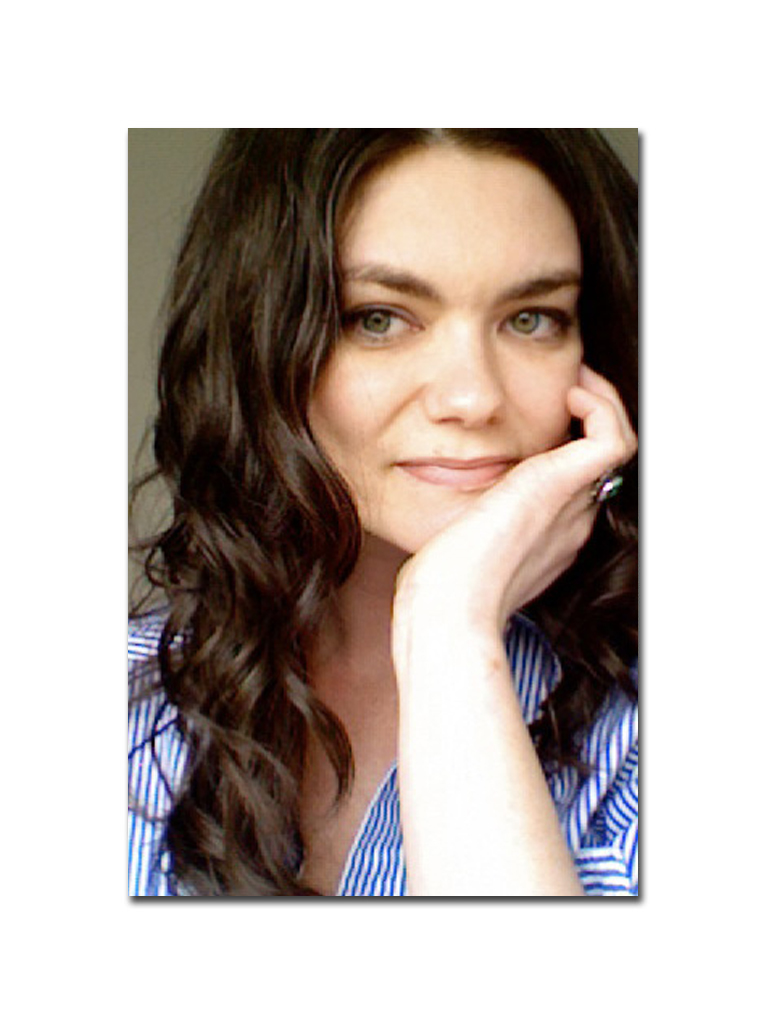 “I have always had an internal pull towards humanitarian work, especially as it relates to the global and diplomatic level. Women and girls across the world are at such a disadvantage when it comes to basic and protective rights. Men and boys in a lot of cultures can be educated in order to make a necessary change in that regard. Mothers Legacy Project does such great work and everyone involved has such heart and passion, that I immediately was drawn to the organization. I want to be a part of the movement helping women and girls, and educating men and boys.”

Elicia has a passion and expertise for international and intercultural relations, having graduated with a Master of Arts degree in International Conflict Resolution. She is a certified mediator and dialogue facilitator, and has also been trained in Nonviolent Communication. While living in Nicosia, Cyprus working for The Future World Center, she was trained under Dr. Aleco Christakis in the Structured Dialogic Design Process, a computer/scientifically based facilitation method used at high-level meetings with major power players and stake holders worldwide. She also coordinated an international dialogue facilitation training school and helped manage bi-communal projects funded by the EU and UN. She received a Bachelor of Arts in Political Science and has been involved in many electoral and grassroots campaigns.

Elicia is a writer at heart, having published multiple poems throughout the years and having published her Master’s Thesis on the Relationship Between Track I and Track II Diplomacy in Cyprus. She is also fairly fluent in French and still takes French classes, hoping to actually be fluent in the near future.

One of her goals in life is to provide education and awareness on the inherent need for equality across the board, especially at the decision-making level, throughout the world. Effectively implementing policies and initiatives that reflect equal treatment in all regions throughout the world is another goal. She is working to achieve this with Mothers Legacy Project and with anyone else with the desire to leave the world better than it has been found.