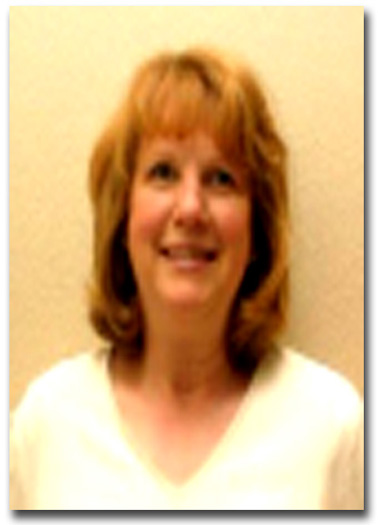 Sandi is a single sole support mother of two sons who were born and raised in Massachusetts. She was for many years a volunteer at Boston Children’s Hospital. After her oldest son, Richard, died in Intensive Care she became the first volunteer in their ICU. Later she enrolled her church friends to join her in feeding families and staff on major holidays at Boston Medical Center’s ICU and later again at the University of Washington Medical Center in 5 ICU’s including their Bone Marrow Transplant ICU. From there she served Emmanuel Medical, Doernbecher’s Childrens, OHSU and Veteran’s hospitals holiday
meals with the help of a lot of friends and church member volunteers.

Sandi has worked as a software engineer, software support manager worldwide for HP, Quality Manager in R&D, a coach and trainer as a Master Black Belt in Lean Six Sigma and implemented improvements and hanges to processes in manufacturing, services and healthcare over the last 20 years. She appreciates and values the dedication of physicians, nurses and other support staff to the well being of patients. She also sees the value and benefit of creating a ‘healing team’ between the family or primary caregiver and the patient and the medical team.

She is very excited to work with the Mothers Legacy Project and its partnership with other non-profits
worldwide that are committed to improving the health and well being of young women / mothers and infants.