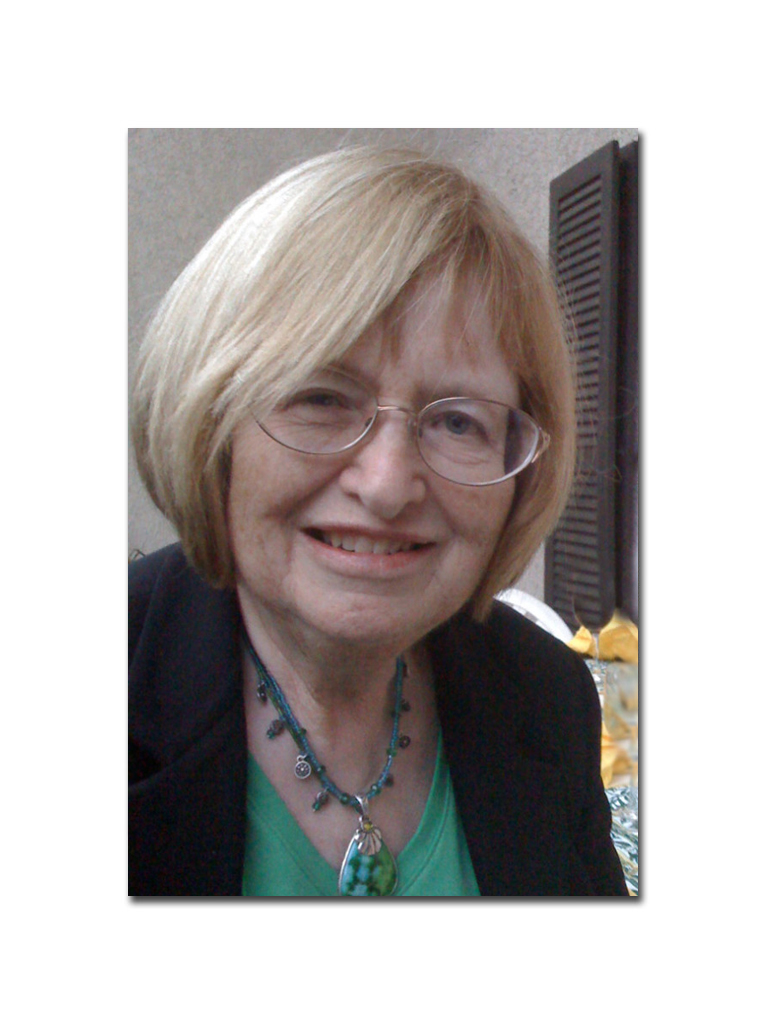 Intrigued and inspired by legacies of leaders, and their passion to make a positive difference in their communities, Afton followed her heart gathering voices from many cultures and communities around the world to help build a better world.

She pursued pre-med studies in Molecular and Genetic Biology at the University of Utah and Arizona State University (ASU). After completing research for her doctorate at ASU, she was appointed Dean of Women at ASU and mentored women student leaders pursuing their academic degrees and exploring lifelong pursuits.

Afton served on many community and state boards, chaired partnership programs and led community campaigns for local libraries, schools, children
and teen programs as well as local shelter programs. She has planned and coordinated many panels and side events at UN meetings and international events as well as has been given many awards and recognition for her service to the community.

After traveling to Nigeria and meeting creative, hardworking and poor village women, she decided to devote her life to working with women in communities around the world. Since 2003, she has been a UN representative in New York and Geneva. Seeing the unique international and cultural environment in Geneva, Afton created and directs the Global Education Opportunity (GEO) program to bring students to attend UN meetings and International events; do research and contribute to global initiatives as well as participate in grassroots community projects

Afton has been married for 45 years to Bob Beutler, a retired Intel engineer and the mother to Russel, Rebecca and Daniel and the proud Grandmere to five grandchildren-Madeleine, Elodie, Camille, Cerifin and William.