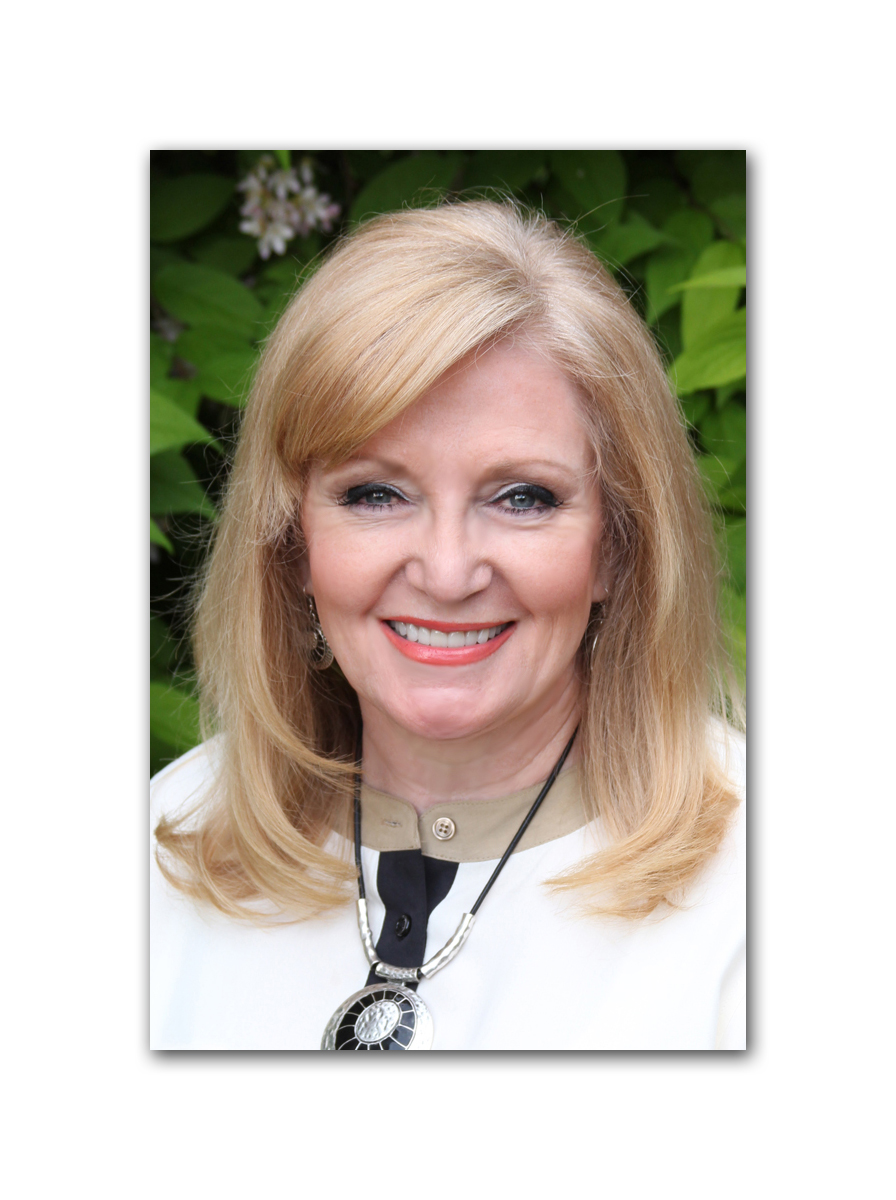 “My passion is to not only to honor the dignity of womanhood, but also, to portray through art the contributions they have made in their cultures and societies. My journey began over twenty three years ago when I started a sculpture series, “ An International Tribute to Women” in bronze. At first the research into these women’s lives was the most interesting part, but when I found out I could bring hope and change through donating my art to raise funds to go directly to these very women I was portraying and see the ripple effect it had, the Mothers Legacy Project (MLP)was born. Now, making important connections with other organizations is truly a blessing. Having a team that is talented, dedicated and working in targeted grass roots ways in communities to make a sustainable difference in the lives of women and children is truly fulfilling.”

As MLP President and Founder, Jacki works closely with Board of Directors to establish and implement MLP’s strategic direction. She, also, ensures that the organization is effective, efficient and is responsible for developing and maintaining relationships with corporate and institutional partners. Jacki also maintains the consultative status for MLP at the United Nations.

Through the donations of her paintings and sculptures, an estimated several hundreds of thousands of dollars have been raised to help  women through-out the world with micro-credit loans and access to health care.  She works in partnership with other non-profits to distribute funds raised from MLP projects and from her art to support programs in: India, Africa, South America, Philippines and the United States.

Jacki has been recognized with many national and state awards for leadership. As the 2011 Oregon Mother of the Year, she was able to bring awareness of the role of mothers in society.  Working at Campus Planning at Utah State University, Jacki helped design major sculpture installations, permanent donor recognitions and wayfinding systems.  She was the liaison between USU Science Technology Institute and the Moscow, Russia Engineering Physics Institute developing relationships for the first online courseware.  Over the next fourteen years, she worked with Park City Independent online schools and e2020 Online education to provide internet classes for high school students worldwide.  Jacki has recently been selected as the sculpturess for the Mothers Monument, portraying maternal mortality.

Her greatest joy in life is her family. Along, with her husband, Rick they have a blended family of nine children, seventeen grandchildren and two great-grandchildren. Her mother lives with them in Portland, Oregon.